Think of us as insurance for your computer systems. 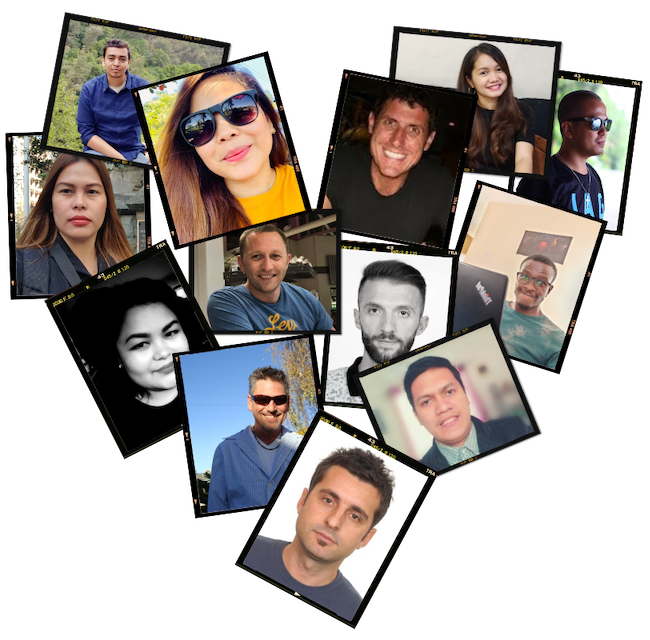 From the beginning, our mission has always been to use technology to help independent insurance agencies accomplish more.

In 1985, Brad was a 20 year old college student in UCLA. He was building computers and selling them out of his garage. A friend's Dad, an insurance agent, came by the garage and wanted to purchase Coast Premium Rater (CPR) software, but the vendor wanted him to buy a $5,000 computer to run it. Instead, Brad installed CPR on one of his computers and sold it to the agent for much less. In a bit of a twist, he partnered with the software vendor to sell his computers. The original order was for two computers. "The first day I sold both of them," said Brad. A career was born. Today he writes for Rough Notes Magazine and is a presenter at many insurance industry events. Brad enjoys traveling, scuba diving, skiing, and spending time with his family.

SueAnn Priem has been involved with the insurance industry since 1992. Prior to joining Archway, SueAnn worked with Qualcorp as National Sales Manager and orchestrated a coast-to-coast introduction of QueryPlus, a custom reporting software for agencies. SueAnn began her career in the insurance industry as Director of Education at The AMS Users' Group. Her background in database management combined with the knowledge of the unique concerns of independent insurance agents, provides her with an intrinsic understanding of the challenges faced by today's agencies.

Matt specializes in VOIP, internet Connections and how all the pieces work with your management system. Most importantly he makes sure the solutions and the vendors continue to play together nicely. We have relationships with most of the vendors that offer VoIP. This puts us in a unique position to provide an accurate and unbiased recommendation.

Walter focuses primarily on agency infrastructure recommendations. He works with individual clients to review security, industry trends and best practices. Walter’s approach is unique as he concentrates on what is best for each individual agency. Walter started his IT career at Archway as a field technician with a background in computer hardware and networking equipment and rapidly rose to the position of Technical Account Specialist. Walter is intimately aware of the technology needs of Independent Insurance Agents and works diligently to stay apprised on industry technology trends.

Anton is leading Archway Team West which serves our West Coast Customers, and also in charge of our IT processing automation. With Anton's help, we can mass-perform tasks on all our managed machines, or groups of any size. Anton also takes active part in overall decision making, especially for technical aspects and ways we choose both for our clients and our internal IT.

Melvin specializes in Office 365, AppRiver Secure Surf, and Zix Encryption. He will also be able to assist with OneDrive/SharePoint migration and O365 Multi-factor authentication setup.

Mike serves as a Team Lead for Team East. He brings a background in Operation/ Retail IT. He is also part of the Projects and Amazon Workspace team. As an engineer, Mike wears many hats in this fast pace environment and understands the different unique IT needs our clients require to run their businesses at peak state. In his spare time, Mike loves DIY projects.